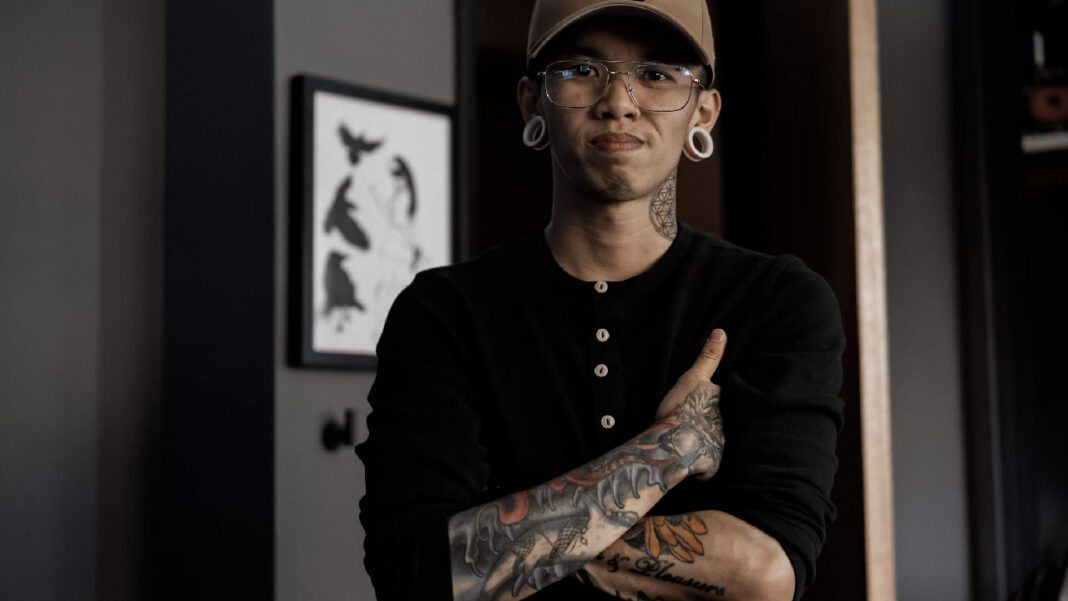 Where did tattoos originate? What is the oldest tattoo ever? From the ancient Egyptians to modern-day fashion, tattoos have been around for centuries. We’ve come a long way since the first inkings were made but one thing remains constant—tattoos have been used throughout history as a form of self-expression. Let’s take a look at the fascinating history of tattoos and discover the origins of this timeless artform.

Tattoos began to appear in human civilization over 5,000 years ago. The earliest evidence of tattooed humans can be found in Otzi, an ice mummy discovered in 1991 in the Alps between Austria and Italy. Otzi was estimated to be over 5,000 years old and his body was covered with 61 tattoos consisting mostly of lines and crosses on his joints. It is believed that these tattoos were made with charcoal or soot mixed with animal fat or tree oil and would have been applied using a sharp object such as a flint stone or bone.

As time went on, tattoos gained more popularity and began to spread through different cultures around the world. In Japan, samurai warriors often got full body tattoos known as “horimono” which served both as spiritual symbols of protection against evil spirits as well as decorative pieces honoring their social rank among others. Tattooing also became popular amongst sailors who would often get nautical themed images such as anchors and mermaids to mark their travels across the sea.

In recent times, tattoos have become increasingly popular amongst millennials who view them as another creative outlet for self-expression. These days you can find anything from traditional designs like skulls and roses to more abstract pieces inspired by literature or music lyrics—the possibilities are truly endless when it comes to modern day inkings!

Tattoos are timeless art forms that have been around for centuries, evolving from simple charcoal markings on human skin into intricate works of art with deep cultural meanings. They are beautiful reminders that even though we may change with time, our core values remain steadfast – after all, what could be more meaningful than using your own skin to tell your story? Whether you choose something simple or complex, any tattoo has its own unique story behind it!